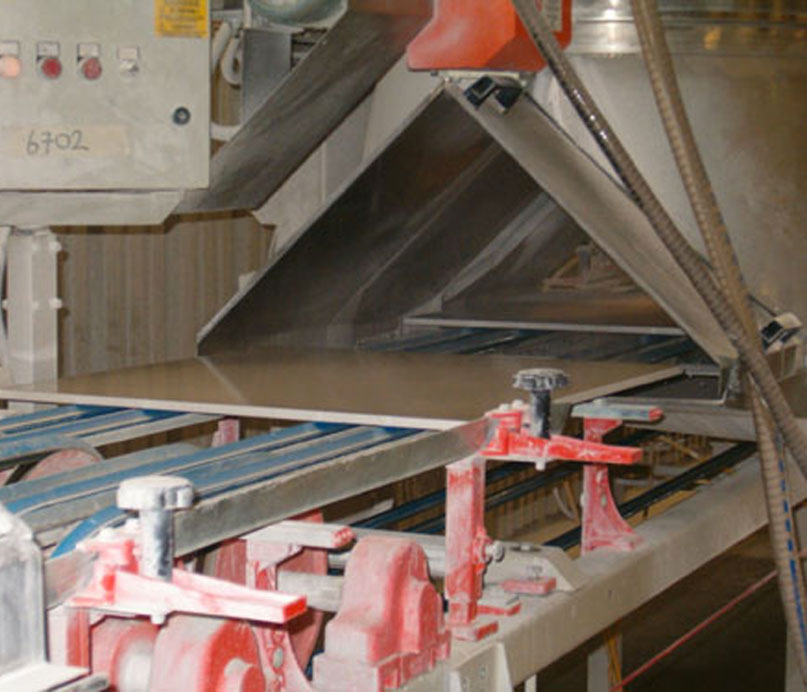 Tecnogres (code 9050) atomised ceramic mix studied on purpose to meet the needs of those who want to produce glazed porcelain stoneware.

Firstly, it is characterized by a high bending dried strength, that allows it to sustain many further glaze, screen printing and flashing applications, also in case of largest sizes, without suffering from unfired body breakings that often penalizes such productions.

Other Tecnogres peculiarities are the linear shrinkage after firing, that seems very low after vitrification, the dimensional stability through firing which makes it suitable and adaptable to several cycles, the controlled and constant coefficient of expansion that seems suitable to most glazes on the market for such kind.